The mission of Everglades University is to provide quality education to adult learners of diverse backgrounds in a collaborative environment where each individual has the opportunity to achieve personal growth. The University seeks to accomplish its mission by combining small class sizes and innovative programs with traditional academic values. The University supports the academic endeavor and service, to deliver graduate and undergraduate programs both on campus and online. 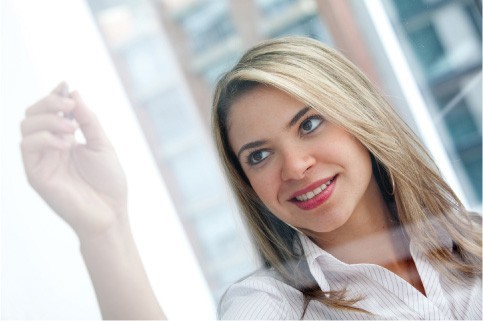 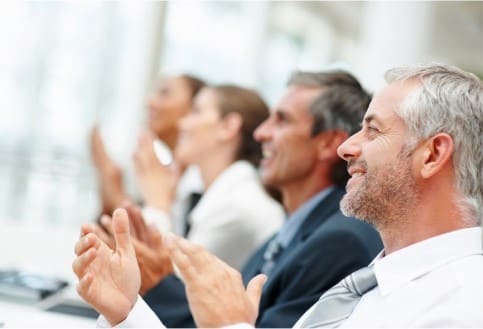 In August of 1998, Arthur and Belinda Keiser purchased American Flyers College (American Flyers, Inc. now Everglades University). In the fall of 1999, the College’s name was changed to Everglades College and it was relocated to Fort Lauderdale, FL. In January of 2000, the Keisers created Everglades College, Inc. which was incorporated as a not-for-profit corporation in the State of Florida.

In September 1990, American Flyers College (now Everglades University) was founded in Fort Lauderdale, Florida. American Flyers College became a nationally accredited college under the standards of the Accrediting Commission of Career Schools and Colleges of Technology (ACCSCT) and was licensed by the Florida State Board of Independent Colleges and Universities (SBICU) to award Associate of Science Degrees.

In the fall of 2002, Everglades College became one of the first colleges in the country to offer a Bachelor of Science Degree with a major in Alternative Medicine.

Effective January 2010, Everglades University is accredited by the Commission on Colleges of the Southern Association of Colleges and Schools to award bachelor’s and master’s degrees.

Contact the Commission on Colleges at 1866 Southern Lane, Decatur, Georgia 30033-4097 or call 404-679-4500 for questions about the accreditation of Everglades University. 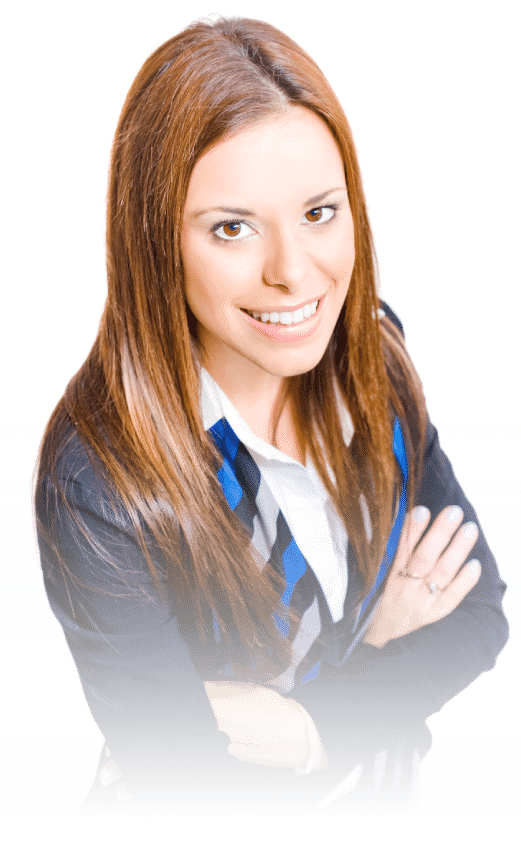