Wind energy is a renewable source of clean energy that is growing at an alarming rate and rightfully so as the advantages of wind energy are astounding.

What those colossal wind turbines are doing when you drive through, usually, remote areas is converting all the untapped kinetic energy from the wind and generating substantial usable electricity that can power homes, pump water or grind grain.

According to the American Wind Energy Association, there is a current estimate of U.S wind energy potential that is 10x greater than the total U.S. energy consumption today. In 2018, the U.S. wind industry supported 114,000 jobs across the nation. Wind energy also generated 6.5% of the nation’s electricity in 2018 — and it currently provides over 20% of the electricity produced!

There are numerous benefits and advantages of wind energy that, when harnessed and utilized, can create world-changing advances in relation to how we get our power. 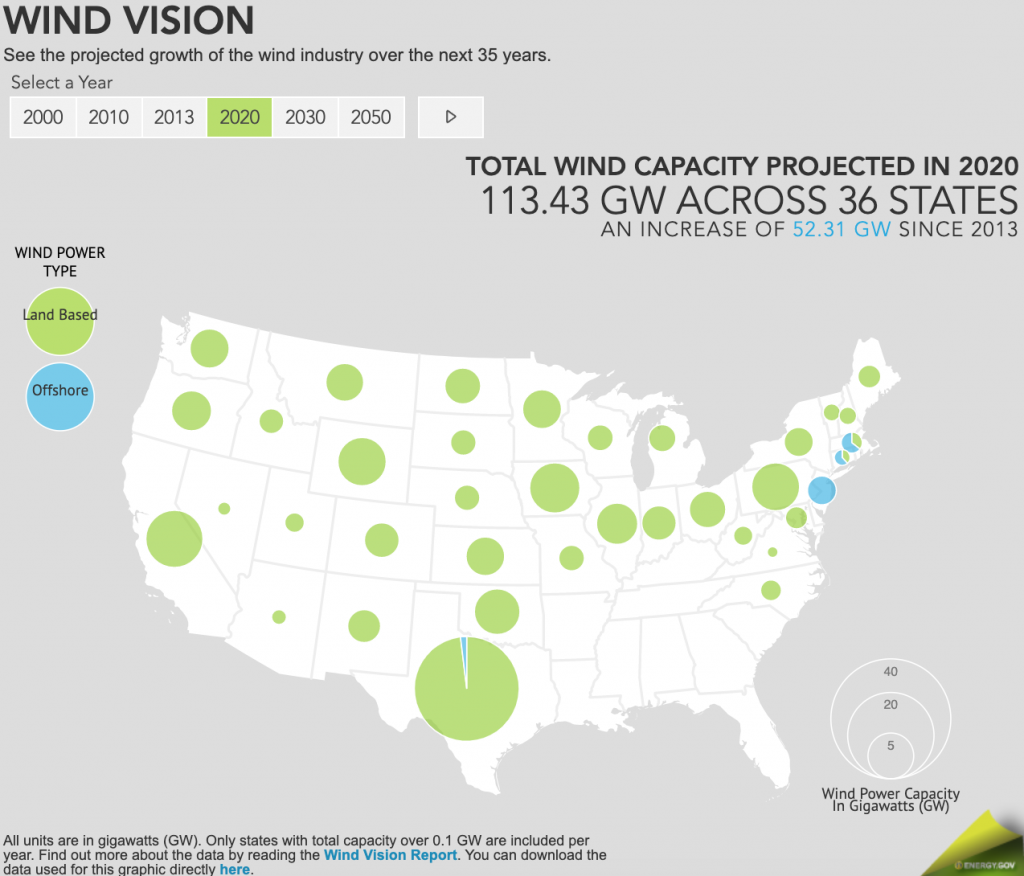 Let’s take a look at the top 10 advantages of wind energy that can be used today.

While there are several challenges associated with wind energy, such as the hazards that wind turbines pose on birds, scientists are making massive breakthroughs in revolutionizing the way they are constructed and built. 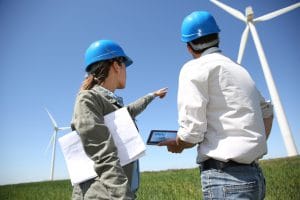 The world needs people who understand the severity of harnessing all the natural resources we possibly can as to reduce the damage we pose on our home planet.

Everglades University offers an undergraduate Bachelor of Science Degree with a major in Alternative and Renewable Energy Management that is ideal for those who wish to learn more.

Courses offered through the program are designed to prepare students for an entry-level career in Alternative and Renewable Energy Management.